I bet Prince Abdullah of Malaysia, flooding, and locomotive number 43095 weren’t the first words you’d expect to see in a column devoted to the Red Imps Community Trust. More of them later.
We launched our RICT Virtual Fans’ Museum – www.rictmuseum.co.uk – last week and it’s proving very popular. Our media team have done a great job setting up the site and its very user friendly. There’s Exhibits pages, an Interviews section and a Features ‘room’ amongst other on-line facilities.
To make a start several Trust people and friends provided exhibits and now fans are contacting us with some cracking items. That’s the whole idea because the museum is a fans’ one not an official one. Items that mean something special to our supporters are what we want because they tell a story of what being an Imp is all about.
Already hundreds of people have been browsing through it and I’m sure in weeks and months from now there’ll be masses of stuff to meander through.
One aim of the Red Imps Community Trust is to work with other fans groups and club organisations on shared projects. There’s no point in ignoring each other and being insular. Strength in numbers, shared resources, and all that.
This will apply to the museum too and the Lady Imps Supporters Association and the Former Players Association amongst others have promised to submit photos and so on that sum up their history.
This virtual thing might be a precursor to a physical one at the ground some time in the future and the Trust I’m sure would like to help in bringing that to fruition.
Prince Abdullah visited the club in the early 2000s and presented the directors with a shield which now is a museum exhibit. The Sincil Drain flooded around 20 years ago and this was captured in a photo. Sadly as we know this still happens. And the locomotive which passed the ground on the high-level avoiding line during the 1959 Lincoln City v Liverpool fixture had its number jotted down on the match programme by a fan…..who’s also a trainspotter!
Anoraks of the world unite…the RICT Virtual Fans’ Museum is up and running and here to stay! 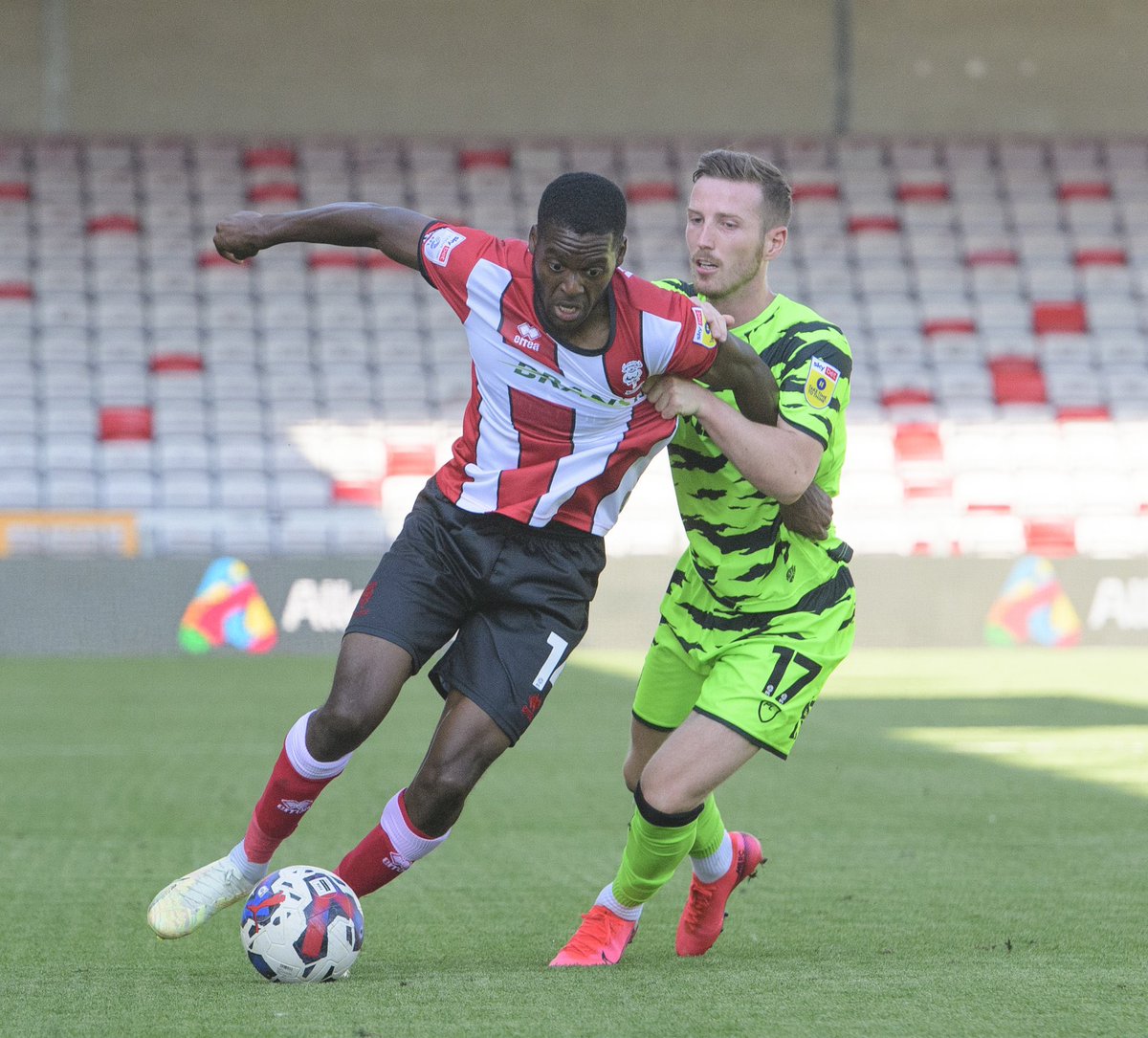 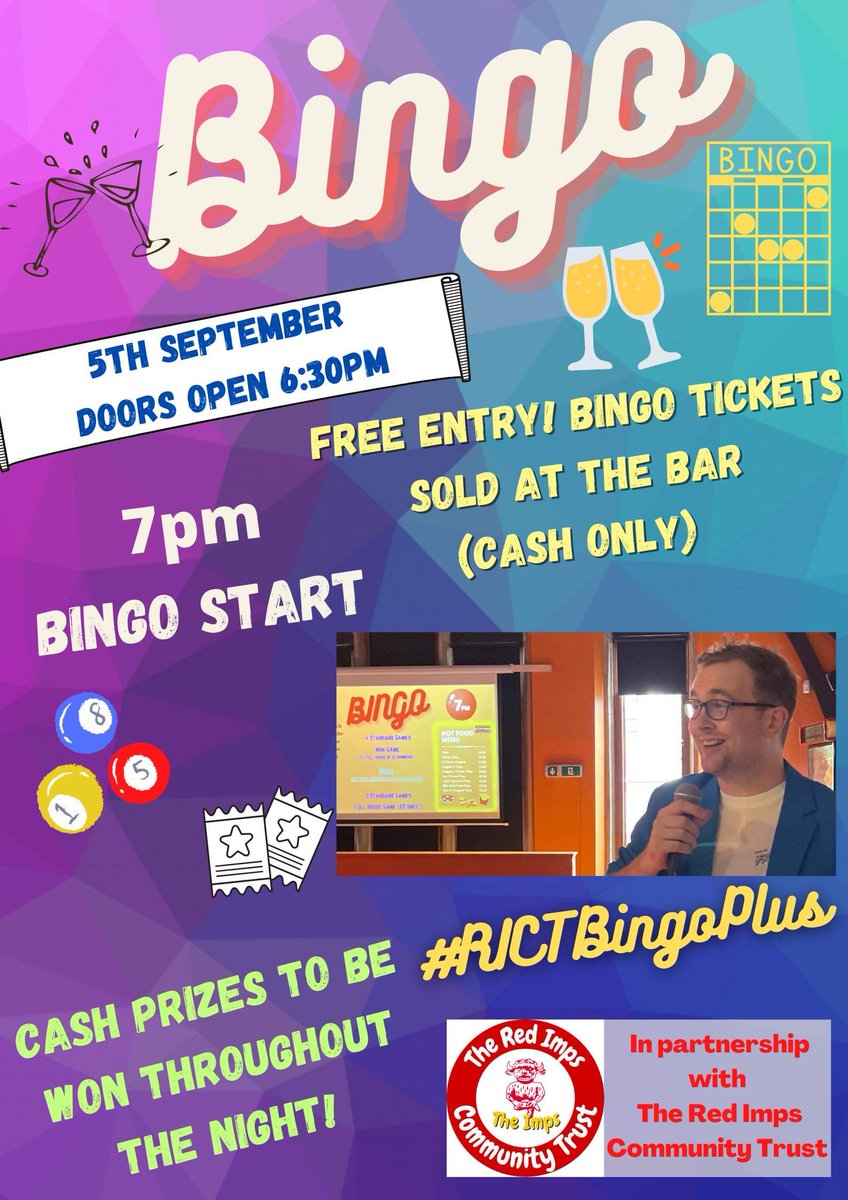 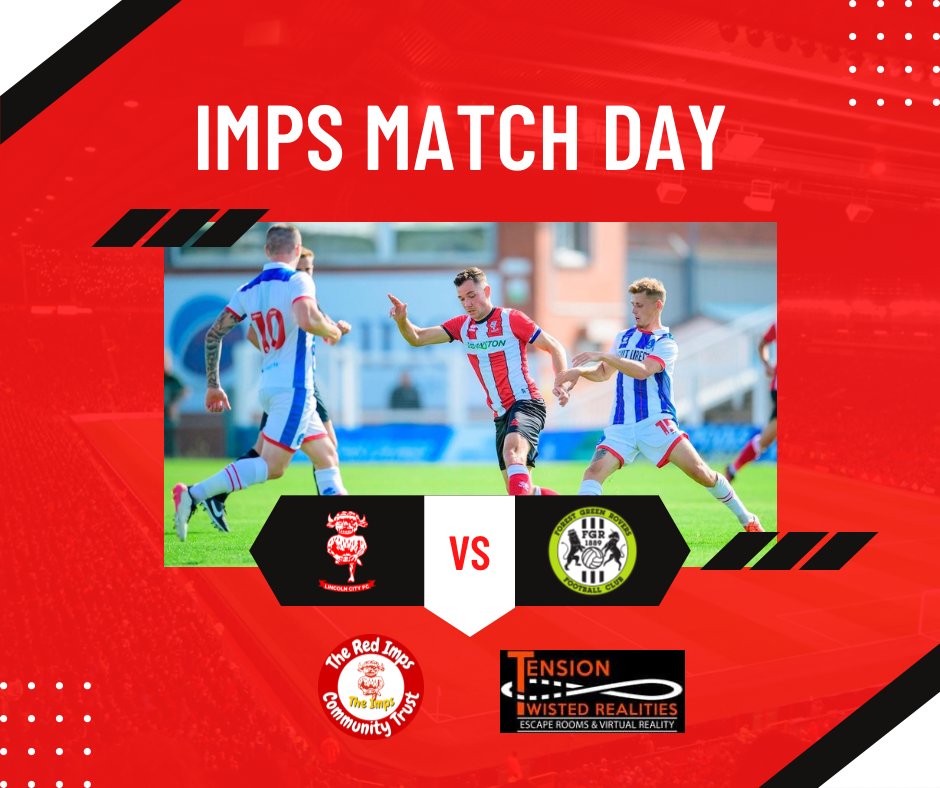