1.1         Members agree to be bound by the rules of the Society which require that the conduct of members is not prejudicial to the Objects of the Society.

2.3      “Co-opted Member(s)” means a person(s) who is/are a Member(s) and has/have been elected to the Society Board by Society Board Directors but not elected by the Members.

2.4      “Board Membership and Conduct Policy” means a detailed set of rules and regulations of the Society set out in a separate policy statement which includes the procedure which should be followed in all cases relating to Society Board Members only.

2.5       “Disciplinary Offence” means a member has committed an Indictable Offence (as defined below at 2.6) or such act or deed which would adversely affect the reputation of the Society in accordance with 4.1 below

2.6       “Indictable Offence” means a criminal offence (other than a spent conviction as defined by the Rehabilitation of Offenders Act 1974) for dishonesty, fraud or dealing in drugs.

2.8       “Rules” means the rules and regulations of the Society laid out in the separate Rules document

2.12“Society Board” means the Board of the Society including any Co-opted Members.

3.1       Co-opted Society Board Members may not serve on a disciplinary committee.

4.3         Either the Society Board or the Member(s) who are the subject of the hearing may request for an independent member to join the Disciplinary Committee. The independent member will be selected on the basis of mutual agreement, and shall for the avoidance of doubt not be someone who has served with any of the subjects of the hearing on any board or committee, and shall ideally not be a member of the Society itself.

4.6         All incidental expenses for independent members shall be met by the Society.

4.8         The Member(s) subject to the disciplinary hearing may appeal against the decision of the Disciplinary Committee within 7 days of being notified of the decision. The appeal must be made to the Society Secretary who shall contact Supporters Direct who shall appoint an independent organisation such as Co-operatives UK whose decision will be binding on all parties. The appeal will take place as soon as possible after the member concerned has requested it, and no later than 28 days following the date of receipt of the request for an appeal hearing. As the independent organisation is independent of the Society there will be no further right of appeal by any party.

The final decision will be communicated to members only after the conclusion of the appeal, or when the date for the lodging of an appeal has passed without such appeal being lodged. The Secretary will be responsible for communicating the decision, and no members of the disciplinary committee shall make any comment about the proceedings publicly.

4.9         No member expelled from membership shall be re-admitted except by a special resolution of the Society in general meeting.

Thank you to everyone who voted and the winner of our RICT MOTM award goes to Joshua Griffiths!!

Congratulations from everyone at @trustinlcfc... 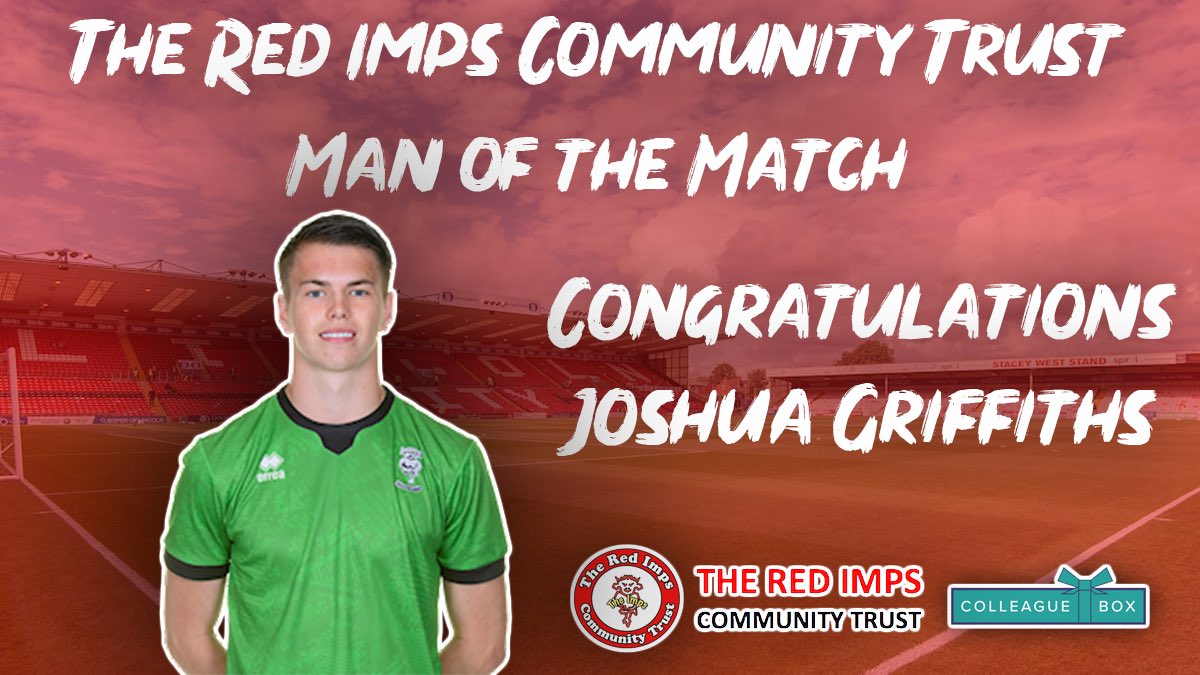 @AnthonyScully_ bossing it in front of our LED advertising last Saturday.. 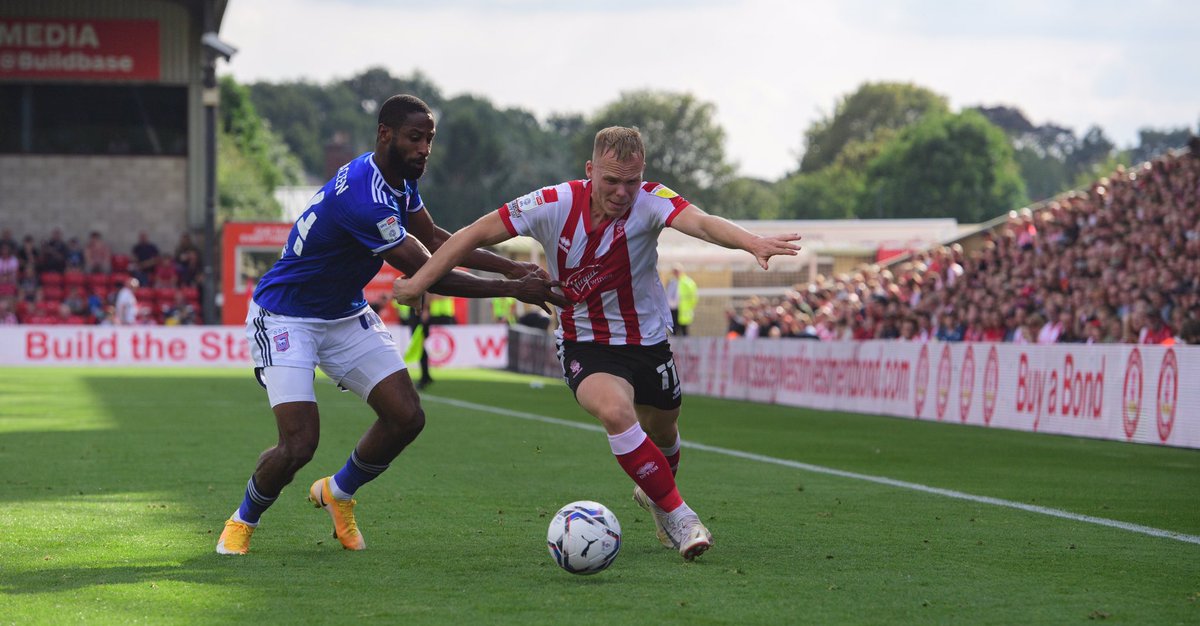 @trustinlcfc would like to wish safe travels to our fellow Imps and good luck to @LincolnCity_FC as they take on @burtonalbionfc in @SkyBetLeagueOne action today... 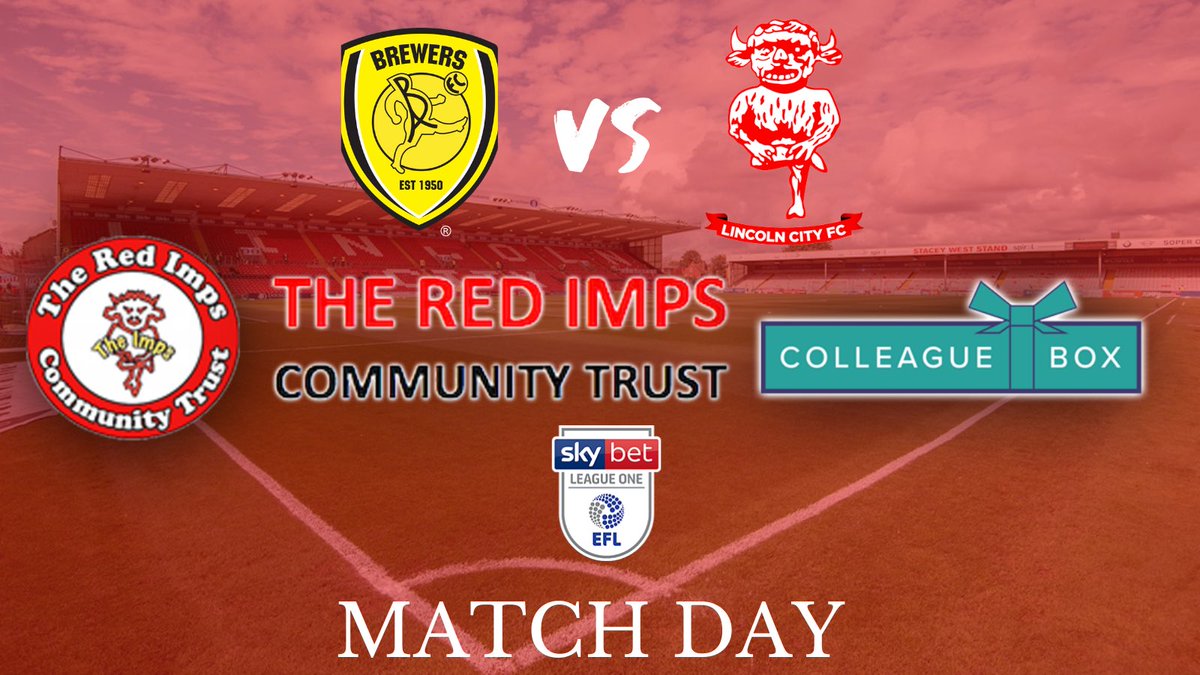 Can’t make @LincolnCity_FC’s away day @burtonalbionfc but need a football fix this weekend?

@fc_bhf have you covered ⚽️ 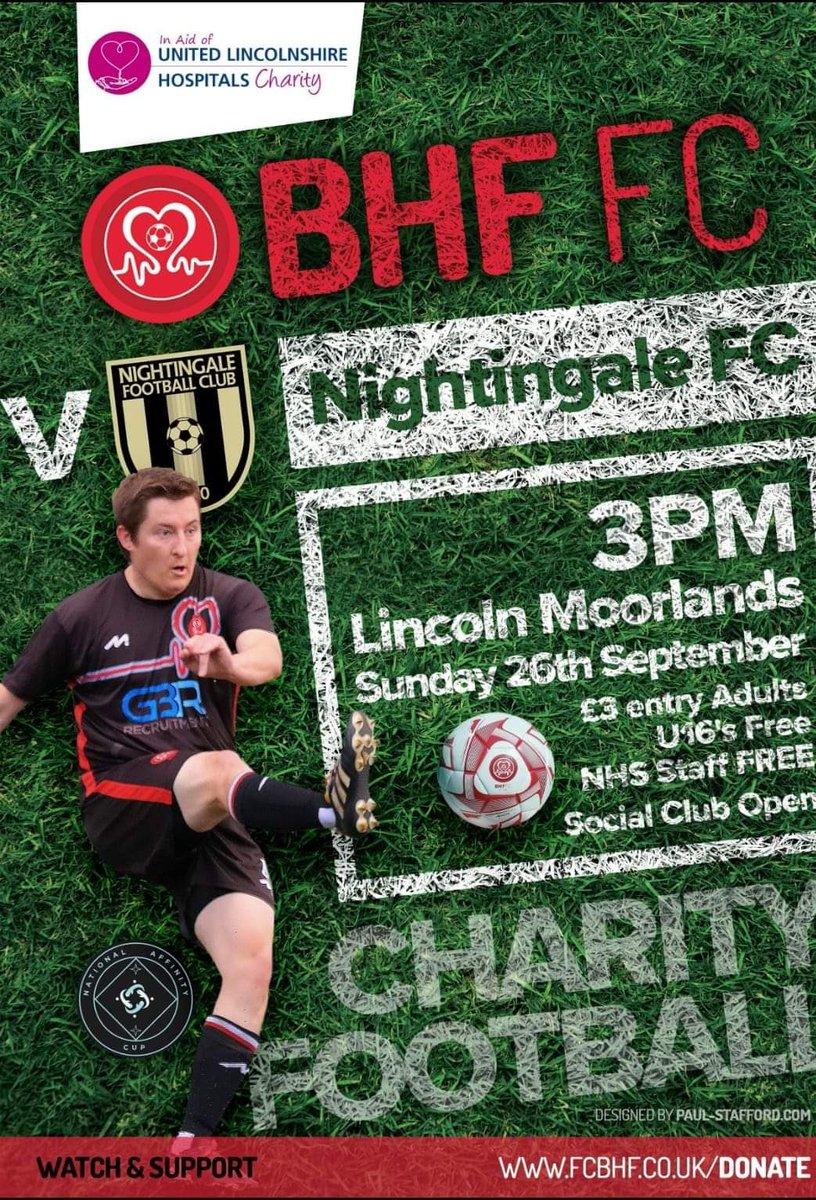