In recognition of the statement released by Lincoln City Football Club on Tuesday 9th June, which followed the decision of the EFL Board to curtail the EFL League One 2019/20 season due to COVID19, we note the options presented to season ticket holders in respect of the fixtures not now being fulfilled. These choices are fully supported by the Red Imps Community Trust and clearly recognise the individual and personal decision that all will need to make. The Red Imps Community Trust wish to place on record our gratitude for the terrific vote of confidence in the Trust by Chairman Clive Nates and the Board of Lincoln City in providing as one of those choices the conversion of any refund due, into shares to be issued to the Trust. By doing this the Club will benefit enormously and as a consequence of choosing the Trust, fans representation will be increased by the additional shares allocated. The Trust is already one of the largest individual shareholders in the Club, and the Holding Company, with 2 main Board directors and any increased shareholding will see that representation consolidated.

Any individual taking up this option for shares in favour of the Trust will receive complimentary membership for the 2020/21 season.

We would remind you that in addition to the shareholding and directorships, the Red Imps Community Trust support the football club in many other ways. This includes direct fundraising, which at this difficult time is even more important, through social media output, by the holding of forums and by direct sponsorship, such as individual first team and academy players. Neal Eardley has been our sponsored player for the last 2 seasons.

In view of all this we would ask that you give the option of choosing the Red Imps Community Trust very serious consideration, for both the benefit of the Club and for the ultimate benefit of fan representation in your football team.

At the same time as this particular statement the Trust also are extremely pleased to announce that Rob Bradley has recently re-joined as a member and has agreed to become actively involved in both the running of the Red imps Community Trust and to play his part in supporting Lincoln City in whatever way possible. Many will of course recall that Rob was a former Chairman of both the Trust and the Football Club and his return to actively participating in the future of the Trust and Club is a major boost. 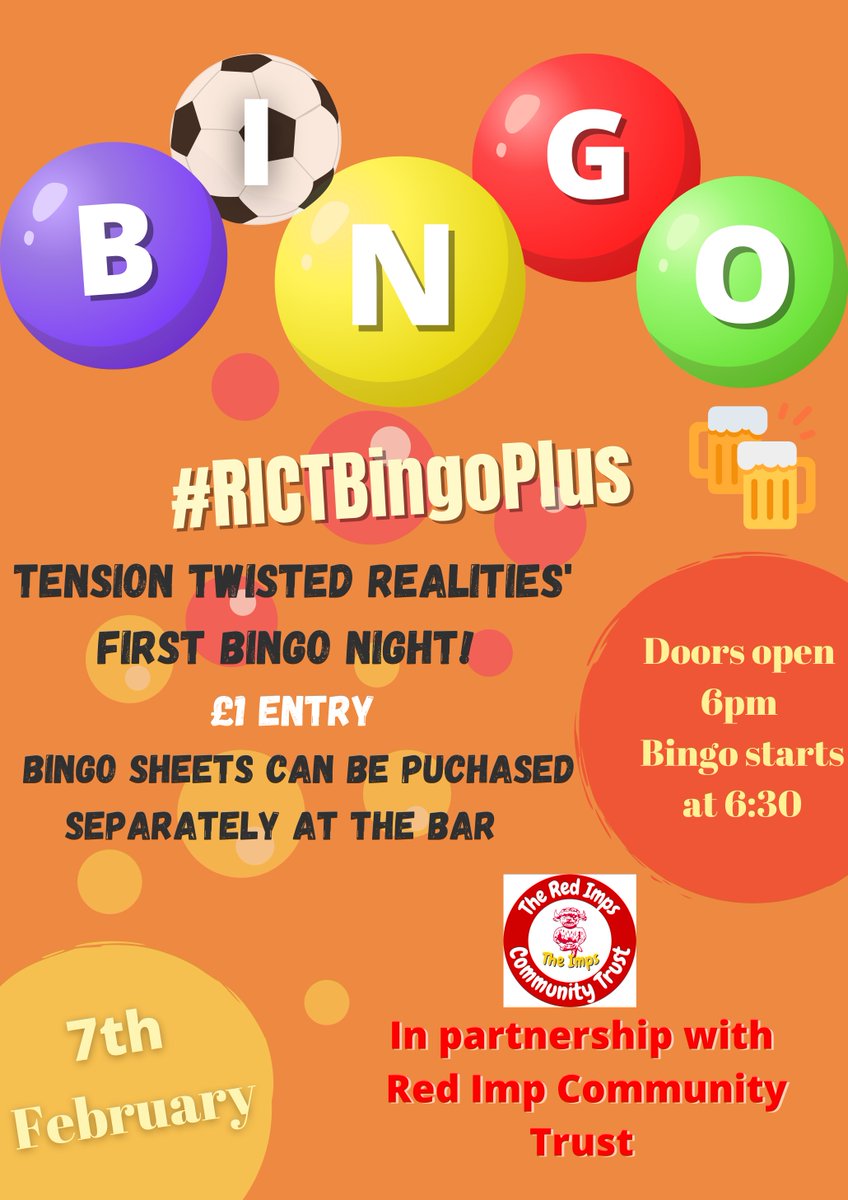 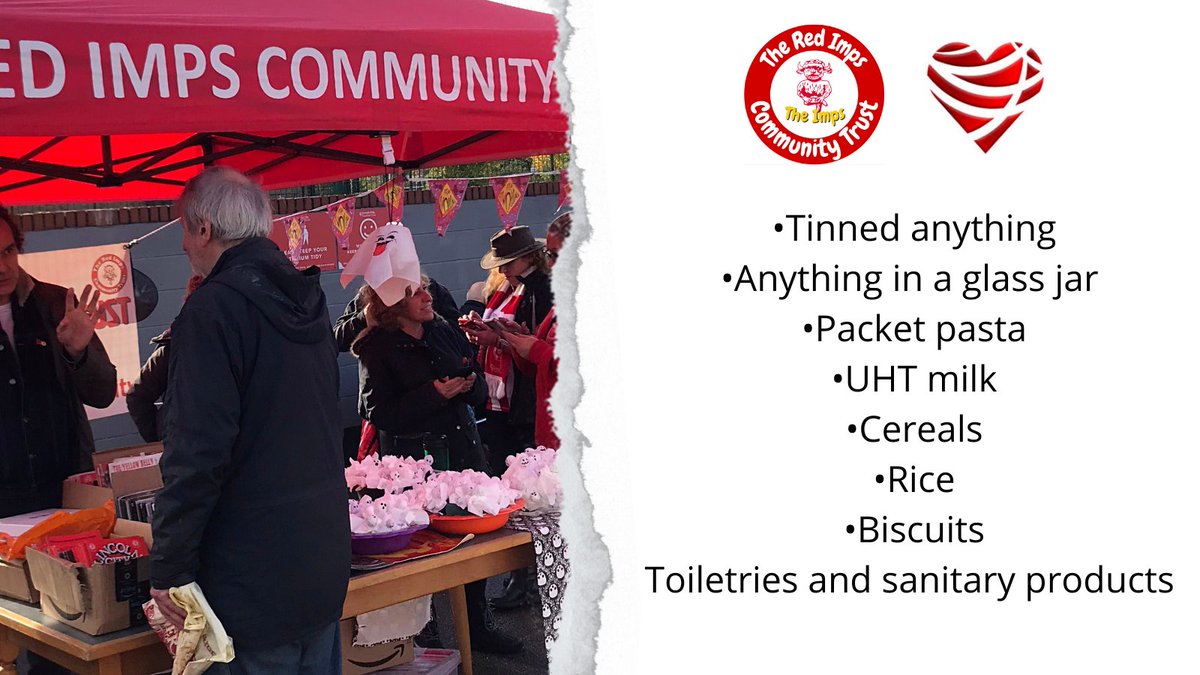 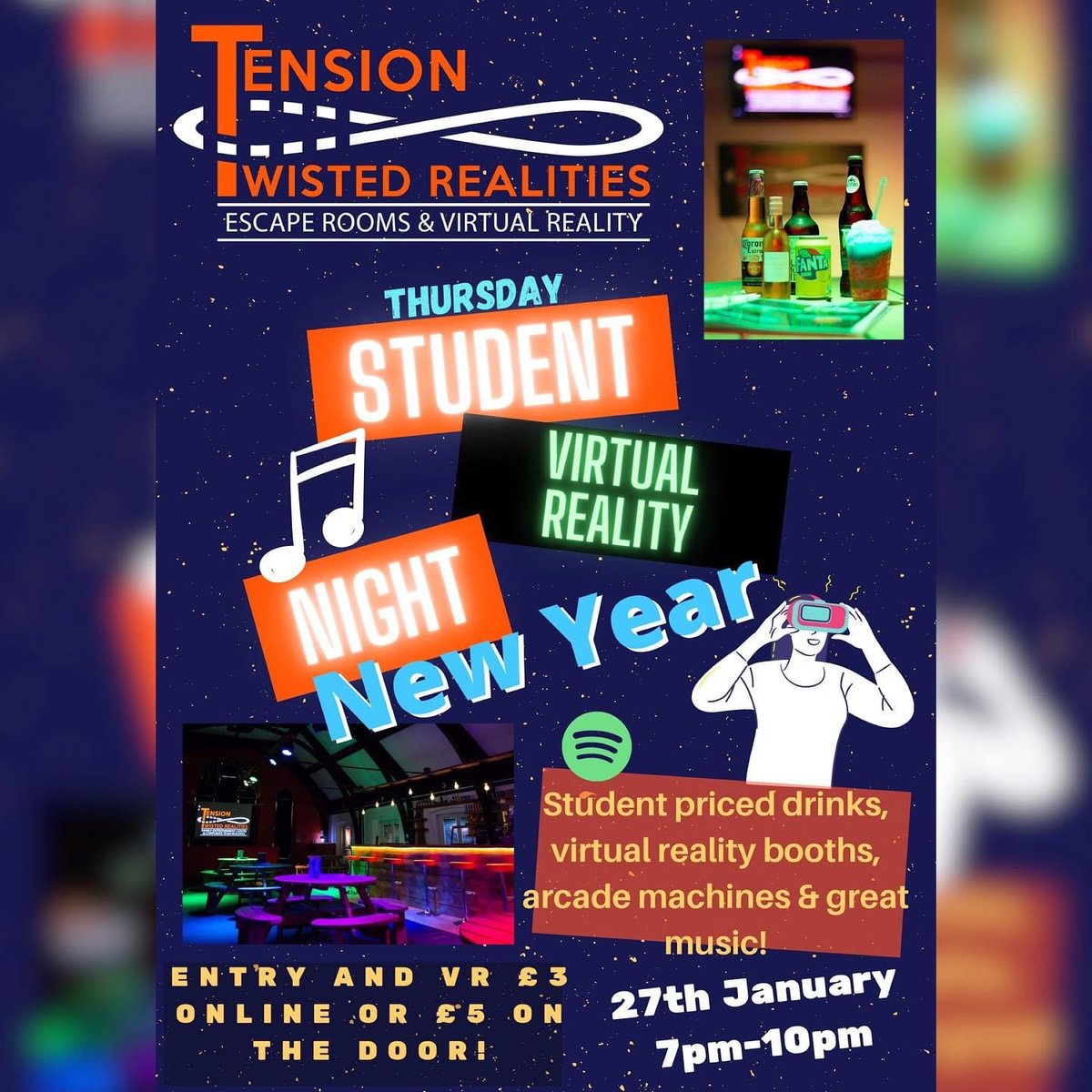 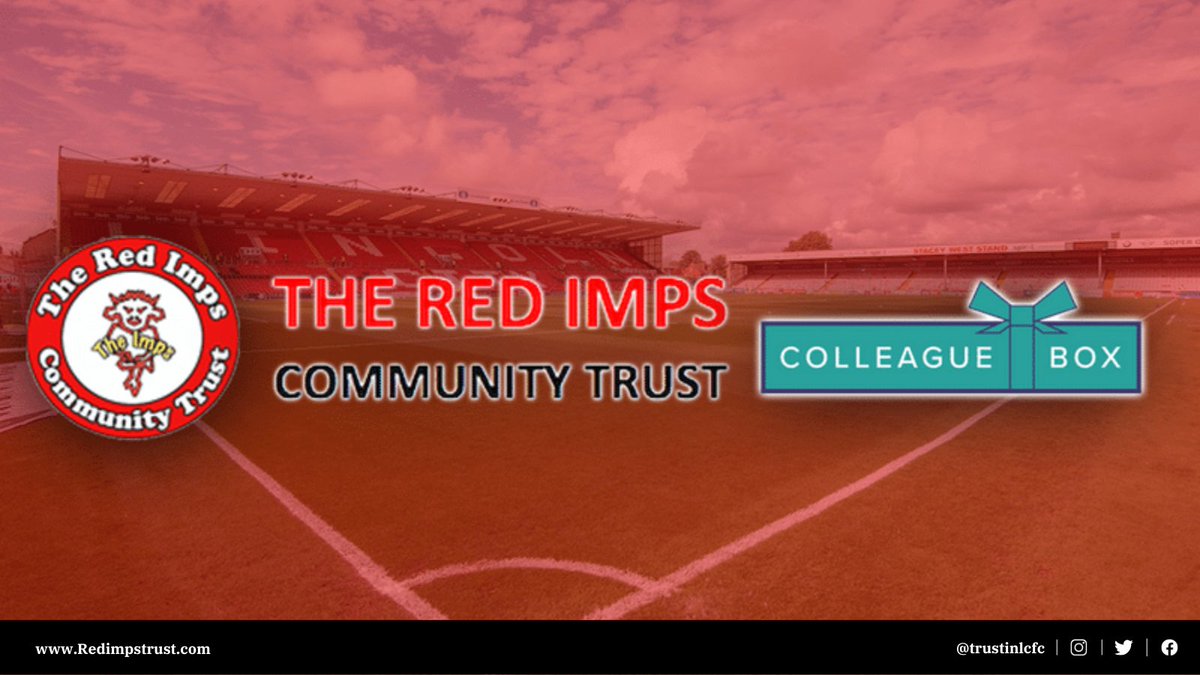 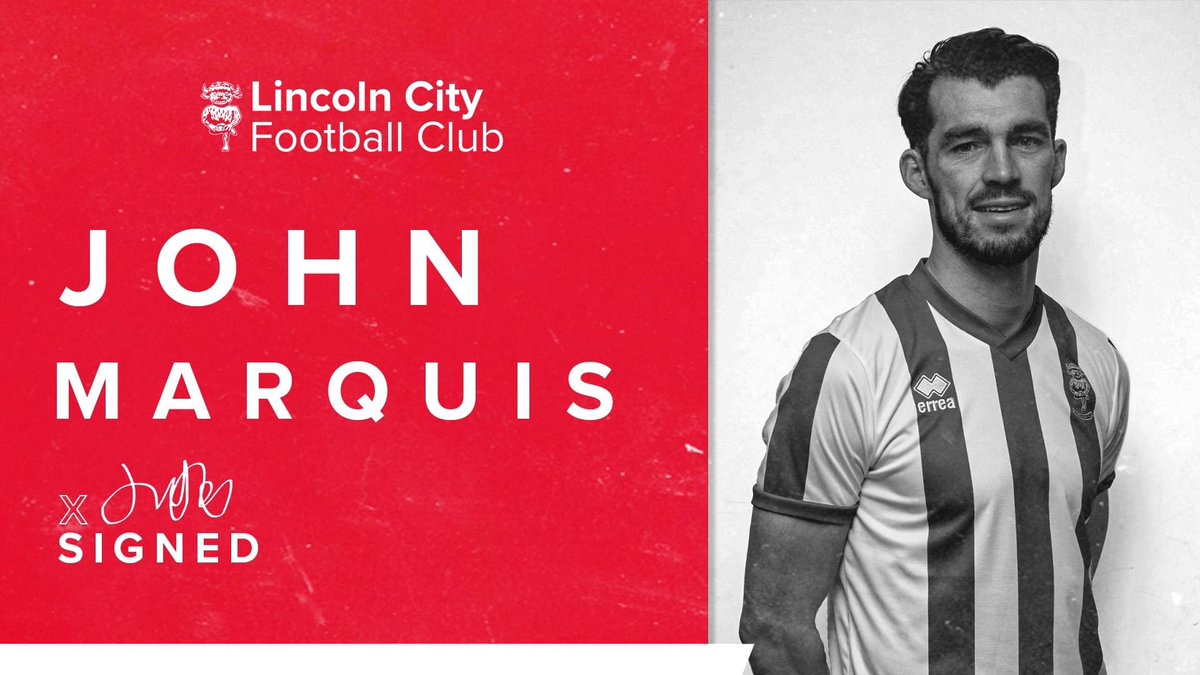