It’s well known now that the Red Imps Community Trust has been leading on the Stacey West Investment Bond project to raise funds towards redeveloping the Stacey West Stand. We’ve been delighted to take this on and at the time of writing this just short of half the £500K target has been reached in a few short weeks. It’s been an amazing reaction by everyone who’s supported the scheme.

In the weeks leading up to the SWIB launch members of the Trust board recognised that the minimum investment level of £500 for a bond caused a bit of a dilemma. Our Supporters’ Trust, and in fact any Supporters’ Trust, is there to represent all fans at their club and should act accordingly. We didn’t want supporters who were keen to support the project to feel excluded by this lower sum that’s not, in truth, that low.

Our tentative answer was to suggest that family, friends, and fans ‘collectives’ could contribute individually towards a group sum that met the SWIB conditions.

That was probably OK as a solution but as with anything in football you can always rely on a club’s supporters and their initiative to find a way to make things work.

And so it’s been that Vital LIncoln City, the Stacey West Blog, Imptoons, and the Lady Imps Supporters Association have joined forces and are raising funds towards the Stacey West Investment Bond scheme via their admirable Stacey West Development Fund. Not only that but supportive organisations like the Burton Road Chippy are contributing too. Donations, raffles, and other fundraising actions are all going on and it’s a great example of fans working together and fans’ organisations joining forces for the benefit of the club they all care so much about.
Each supporters’ group at Lincoln City has its own identity and its own reason for being. I’d like to think though that from both our club’s proud history of fan involvement and the clear goodwill that exists amongst us all these days we can not only do our own things well but can join forces too and achieve great things as one when its needed.
That’s happening here and well done indeed to everyone involved in the Stacey West Development Fund.

@trustinlcfc would like to wish @LincolnCity_FC good luck and our fellow fans safe travels as the Imps take on @officialcufc in @PapaJohnsTrophy action tonight... 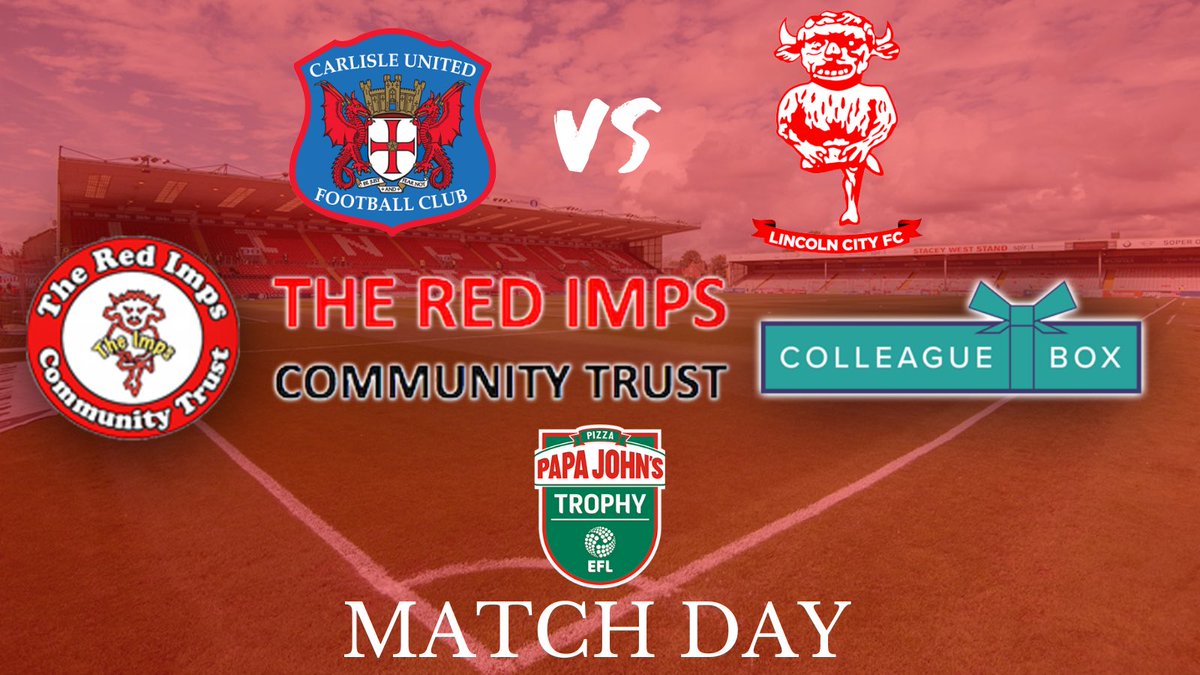 RICT Player Of The Month 🏆

It’s that time again, vote now for your RICT POTM for November…

The thoughts of everybody at the RICT are with Jack’s family and friends at this difficult time. 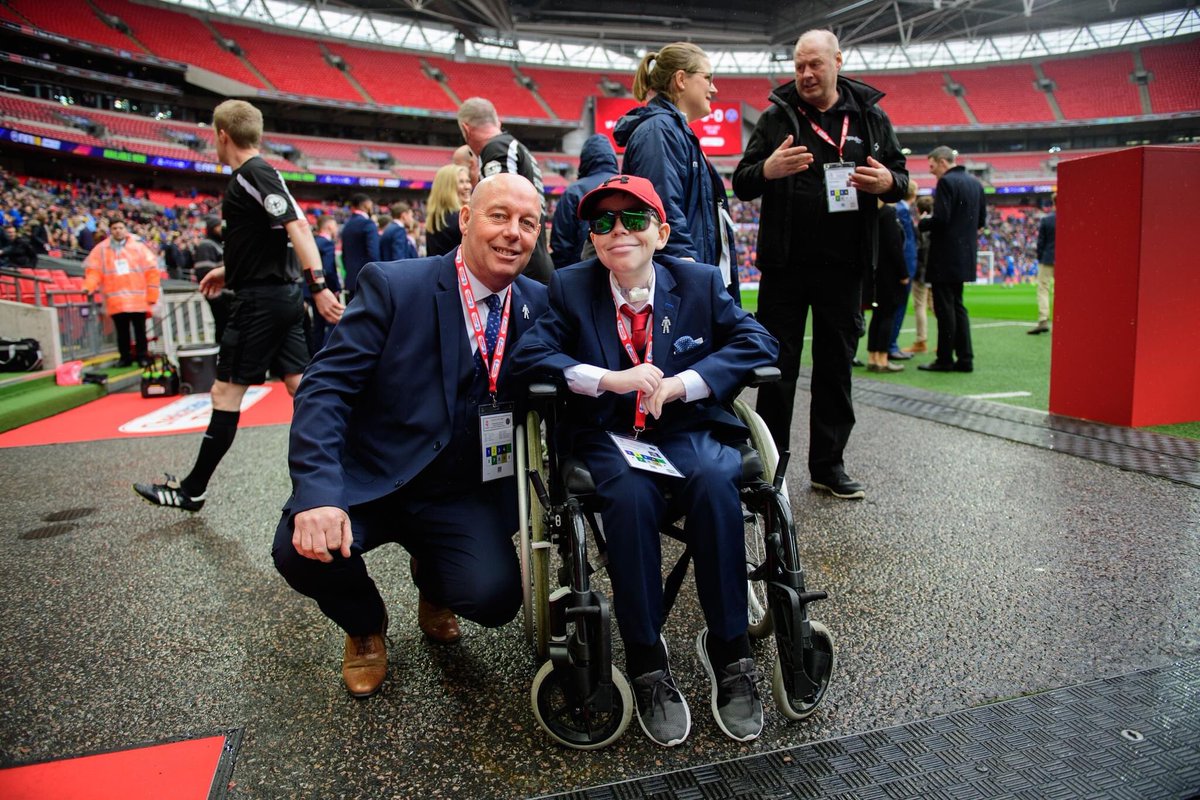 Thanks for popping by gents 👍 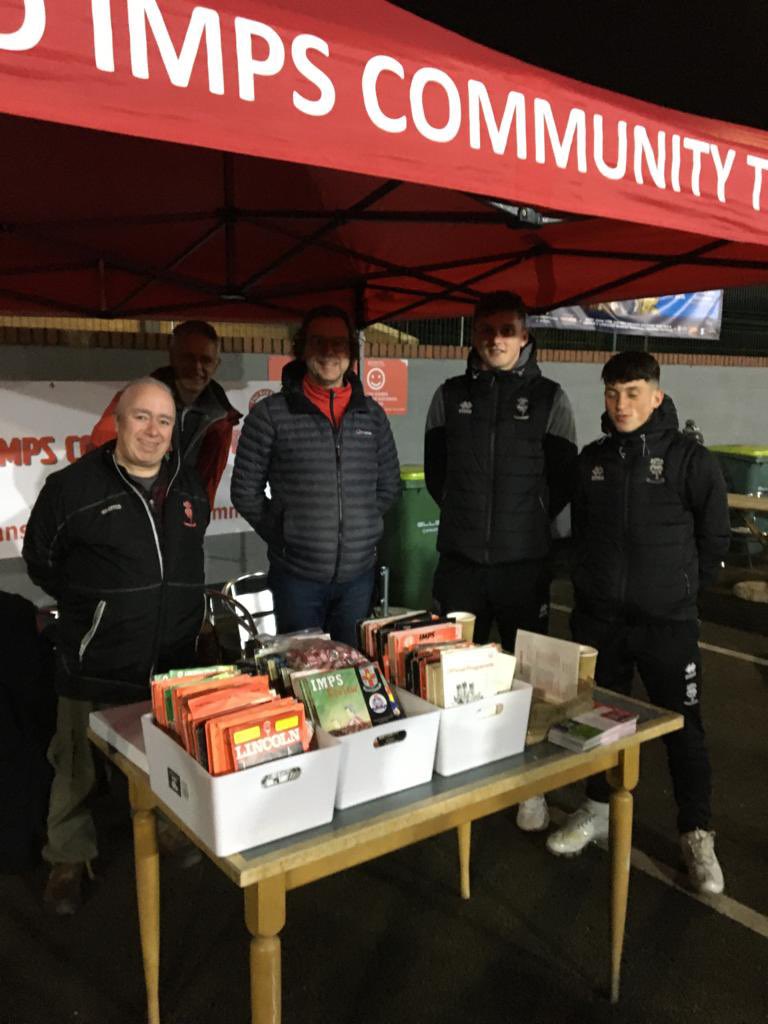 Come on you Imps ❤️⚽️ 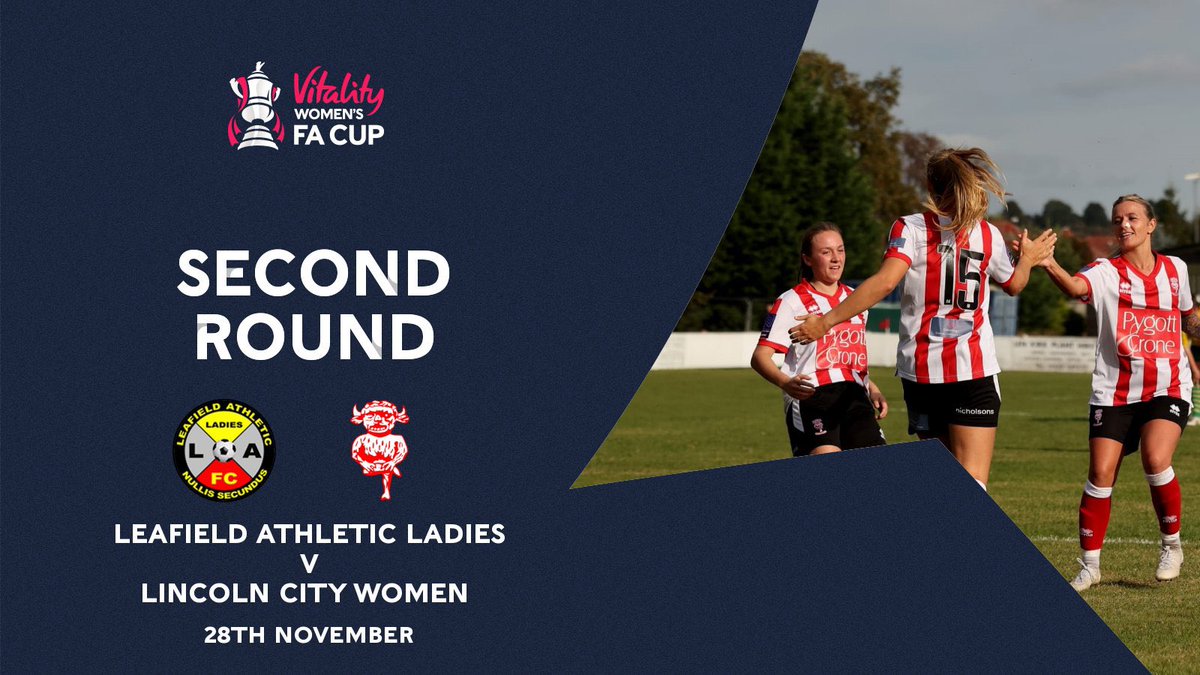