Previously run in the Lincolnshire Echo, reproduced here with kind permission of the newspaper.

The EFL play-offs are unmatched in domestic football for creating emotion, passion, and incident. We love them of course, even though you’ve only got a 25% chance of avoiding footballing agony.

The Trust entered into the play-off spirit when a group of us displayed a ‘Welcome Back’ banner to arriving Imps fans outside the ground last Wednesday night. We handed out free RICT badges and after 14 months of looking at a deserted LNER Stadium on a screen it was brilliant to enjoy some banter and bravado with human beings again. At the moment it looks like myself and others will be promoting the Trust again outside Wembley stadium on Sunday, whether we’ve got a ticket or not.

Since our 20th anniversary last autumn I think the Trust has upped its game considerably in what we do and how we relate to our members and fans generally. This is despite the difficulties lockdown has brought about so just watch us next season when such restrictions have reduced a bit.
I think the club has recognised this and for the new forms of club Season Ticket and MyImps membership to include Red Imps Community Trust membership is confirmation that there is confidence in us being a very well populated and dynamic supporters organisation going forward. Of course our membership isn’t compulsory as details published by the club show, but we hope RICT membership is a nice little bonus add-on that all Imps will be pleased with.

I think I can speak for all RICT colleagues that there’s a real buzz about what we’re doing even if there wasn’t an overarching buzz around the club because of the team’s and the club’s success, such is our enthusiasm in making a contribution to Lincoln City’s fortunes now and in the future.
If you’re lucky enough to get a ticket for Sunday or, like me, you’re going down just to ‘be there’, watch out for our RICT banner outside the ground and come and have a word. It’s going to be a great day and whatever happens our club is going places. You can ‘Trust’ me on that one. 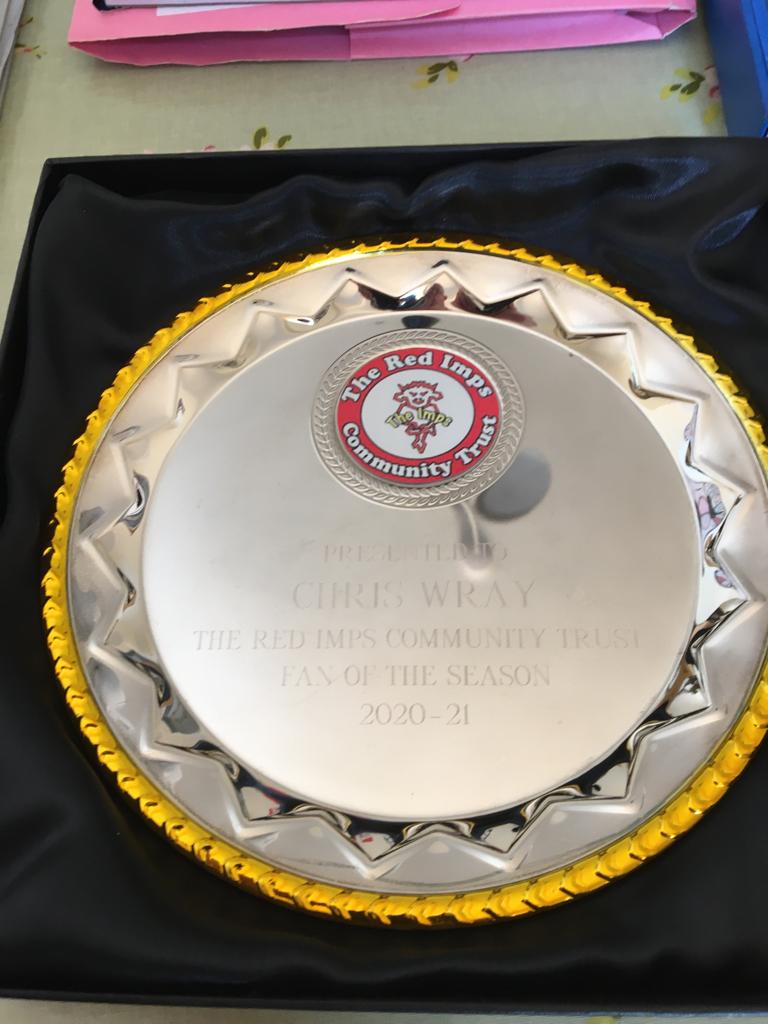 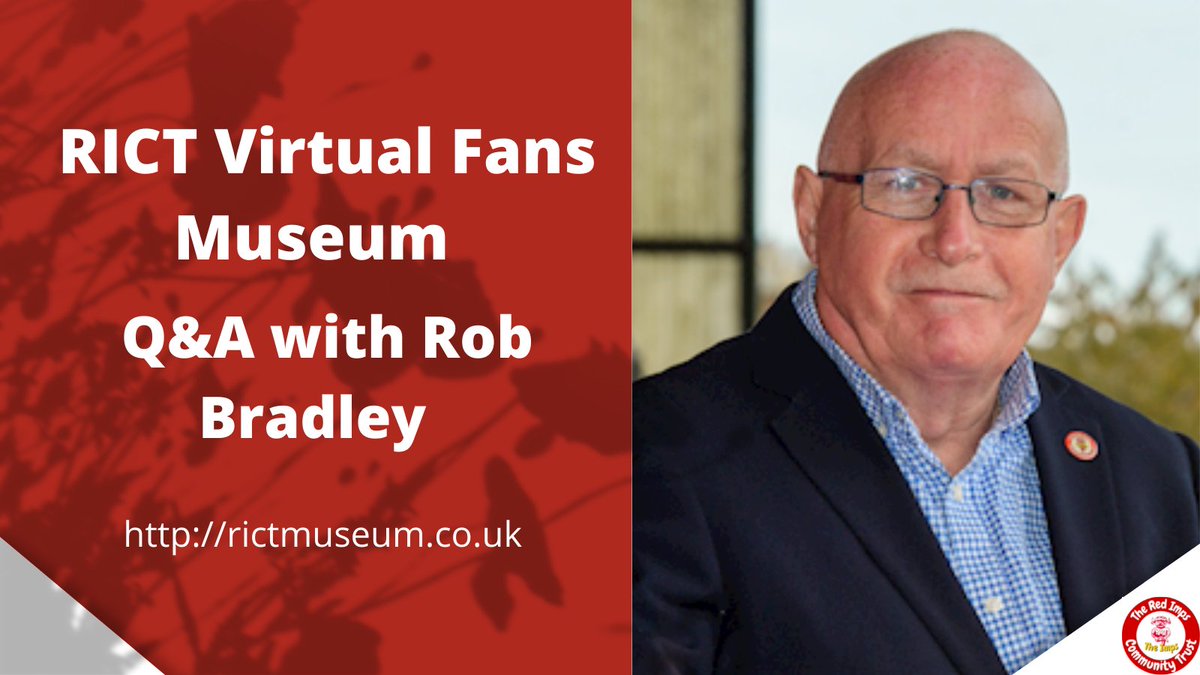 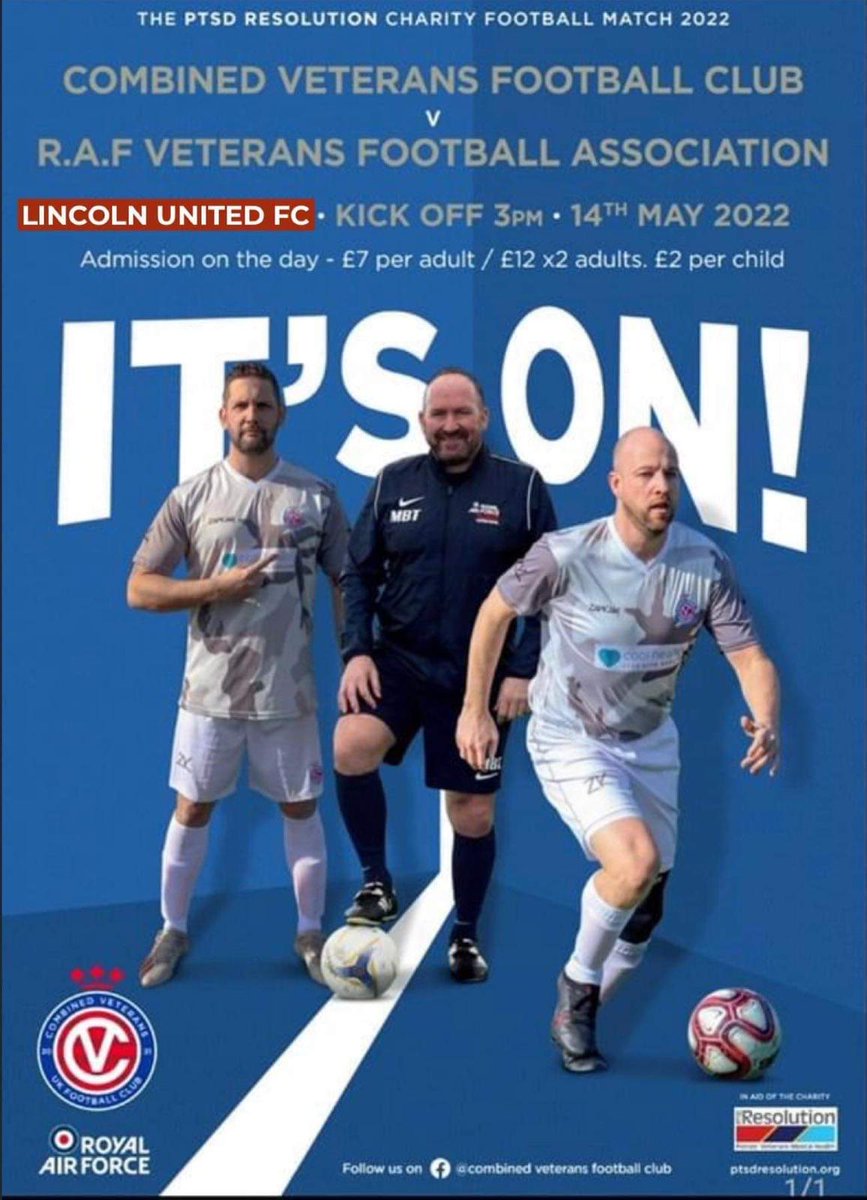 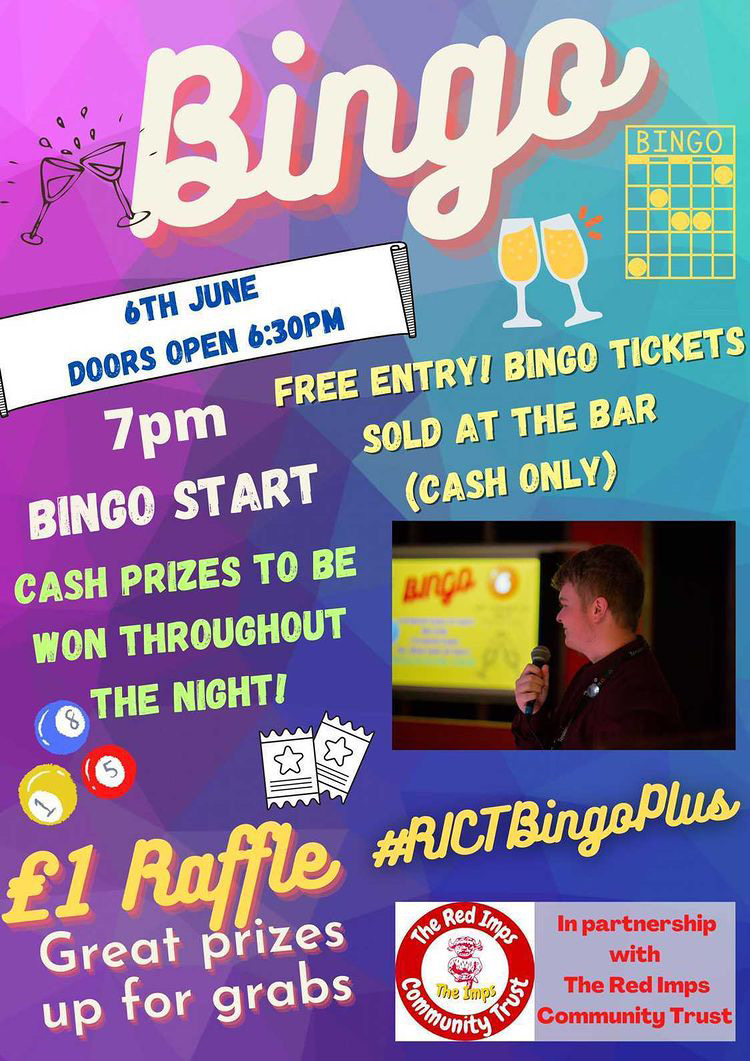 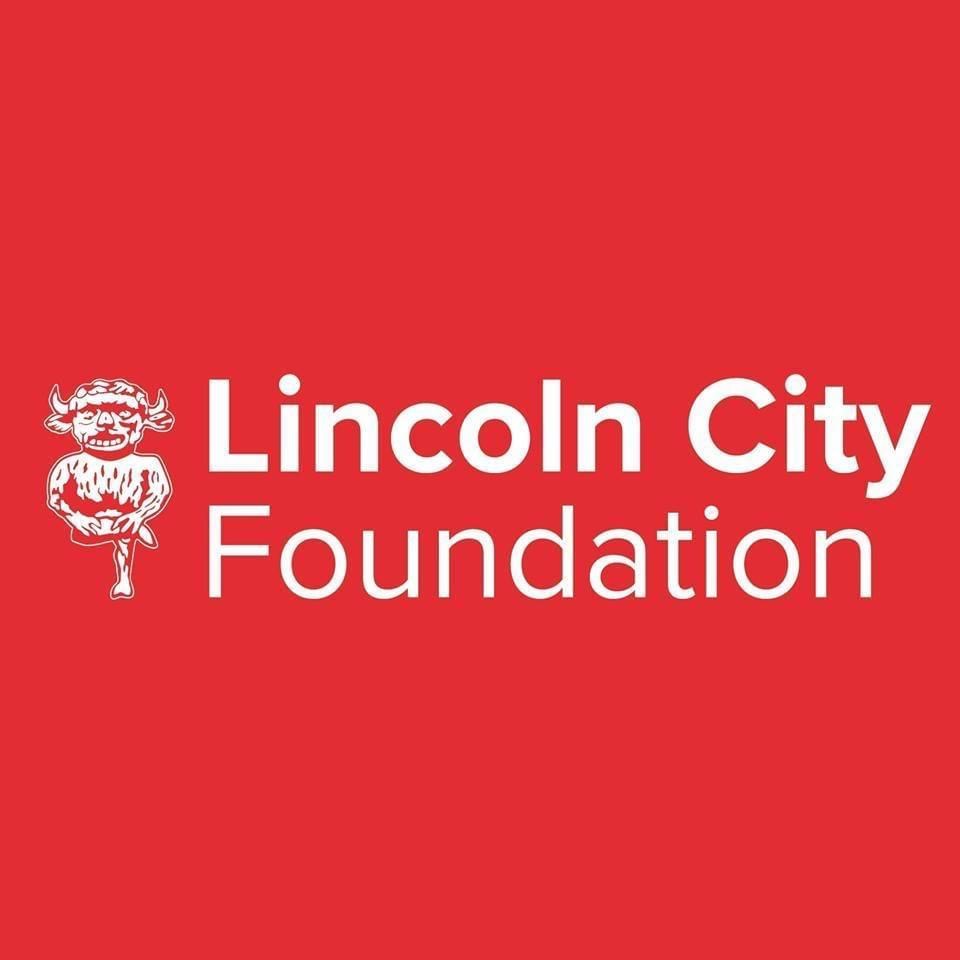