1.1.    This document is drafted in accordance with the existing Rules of Lincoln City Supporters Society Limited adopted pursuant to a resolution of the Society at a General Meeting held on 17th March 2016 and the Best Practice guidance issued by Supporters Direct. The purpose of the Election Policy is to ensure that the elections for the Society Board members are conducted in a democratic and unbiased manner and the process and results are accepted as free and fair by all participants.

2.2       “Election Period” means the period from the date each year on which the Secretary issues nomination forms to Members until 3 days after the announcement of the result of the election to which the nomination forms relate.

2.7       “Board Membership and Conduct Policy” means a detailed set of rules and regulations of the Society set out in a separate policy statement.

2.8       “Co-opted Member(s)” means a person(s) who has/have been elected to the Society Board by Society Board Members but not elected by the Members.

2.9       “Indictable Offence” means a criminal offence (other than a spent conviction as defined by the rehabilitation of Offenders Act 1974) for dishonesty, fraud or dealing in drugs.

2.10    “Rules” means the rules and regulations of the Society laid out in the separate Rules document

3.1.    In advance of the commencement of the election, the Society Board will appoint members of the Society (who with the exception of the Secretary may not include serving Society board members) to form the EMG. This group shall be chaired by an independent person who is not a member of the Society.  The Secretary may be a member of this group.  In the event that it is not possible to agree the identity of the Independent chair, Supporters Direct will select the Independent chair.

3.2.    No members of the Society Board whose positions are due to be offered for election shall play any part in determining the composition of the EMG or any aspect regarding the conduct of the elections.

3.3.    Members of the EMG shall not be eligible to nominate candidates nor be a candidate themselves and shall ensure that they are not associated closely with any candidates and have proper regard to maintaining the integrity of the election process.

3.4.    During the Election Period the EMG will ensure that the election is run in accordance with this policy.

3.5.    The EMG shall make the final decision as the eligibility of candidates, nominations and valid votes. They shall conduct the count and the result, as determined by them is final. Any decisions taken will be by majority vote and recorded. The Chair of the EMG shall have a casting vote in the event of a tie.

4.1.    The AGM will take place within the period laid down in the Society’s Rules, and the exact date shall be decided by the Society Board by the end of the preceding financial year.

4.3.    The Secretary will circulate a nomination form with advance notice of the AGM at least eight weeks before the AGM.

4.5.    During the Election Period, the EMG shall manage the process, with the assistance of the Secretary as required.

5.2.    The EMG will verify that nominations are from members of the Society. Society members can nominate as many candidates as they wish.

5.3.    A signed letter of nomination from a member, or email from the address a member has given the Secretary for receiving Society communications, are acceptable substitutes for a signature on the candidate’s nomination form.

5.4.    It is the candidate’s responsibility to ensure that their nomination is valid and submitted in accordance with the election timetable. In order to ensure that candidates can confirm the validity of their nominees, the EMG and Secretary should arrange for candidates to be able to check in advance whether those nominating them are fully paid-up members.

5.5.    Decisions over the validity of nominations shall be a matter for the EMG having due regard for the Secretary’s assessment of the membership status of an individual nominating a candidate. Any decision by the EMG not to accept a nomination as valid should be notified to the candidate as soon as possible in order that the situation may be rectified or an appeal heard.

5.6.    Candidates must also submit a statement in support of their nomination and may also submit a photograph for publication with their statement (see section 6 below for more details).

5.7.    The names of those nominating candidates shall be appended to each candidate’s statement.

5.8.    By submitting a nomination, Candidates will be deemed to have accepted this Election Policy, the Society’s Rules, and any other policies and rules adopted by the Society Board and the membership and agreed to be bound by them.

5.9.    Specifically, candidates are also self-certifying that they comply with the Society Rules and Board Membership and Conduct Policy relating to eligibility to serve on the Board. In particular, no person can be a member of the Society Board:

5.10. All candidates shall leave full contact details with the EMG including email address

6.1.    Campaigning under the auspices of the Society will be restricted to the statements submitted by the candidates and to any hustings organised by the Society.

6.2.    All candidates’ statements are to be sent by email to the relevant members of the EMG. These will be gathered together and issued with the ballot papers, and include the photograph (if submitted) of the candidate and a list of the members who have nominated them.

6.4.    Candidates shall not in their statements make threats, insults or derogatory, abusive, racist, sexist or homophobic statements. The EMG will reserve the right to edit any statement to ensure that it does not breach these rules.

6.5.    In agreeing to be nominated and so accepting this Policy, candidates shall agree to indemnify the Society for the cost of meeting any liability of the Society that may arise as a result of the contents of their statement.

6.6.    During the election neither the EMG nor the Society Board may provide advice to voting members as to the suitability of any candidate nor issue any voting advice to members collectively. Individual Society board members who indicate a preference in public must make it clear that they do not speak on behalf of the Society board and express a purely personal opinion.

7.1.    Candidates or complainants shall raise matters with the EMG whose decision is final.

7.2.    Complaints after voting has closed shall be made to the EMG not later than three working days after the close of poll. Any complaint received after this date shall be ruled out of order.

7.3.    If any candidate should contravene the Election Policy, the EMG shall judge whether a disqualification should apply and their decision is final.

7.4.    Any appeal against the decision of the EMG shall be made through and governed by the disputes procedure as set out in the Society Rules.

8.1.    If there are more candidates than places available on the Society Board

8.1.1     If Hustings are held before the AGM, the following procedure shall be followed;

8.1.1.1             The EMG will issue postal ballot papers and copies of candidates’ statements with the notice sent convening the AGM.

8.1.1.2         Votes may be submitted by the post up to the day of the AGM, and also deposited at the start of the AGM. The Count shall be made during the AGM, and the result announced before the close of the AGM.

8.2      The highest placed candidates in terms of total votes as equal to number of places available for election declared by the Board shall be deemed elected.

8.4      The result shall be communicated to members on the Society’s website and in the Society’s newsletter (if they have one) and at the AGM or next members’ meeting (if it is possible to complete the count at the AGM in question).

8.5      Successful candidates shall become full members of the Society Board upon receipt of their signed acceptance of the Board Membership and Conduct Policy. 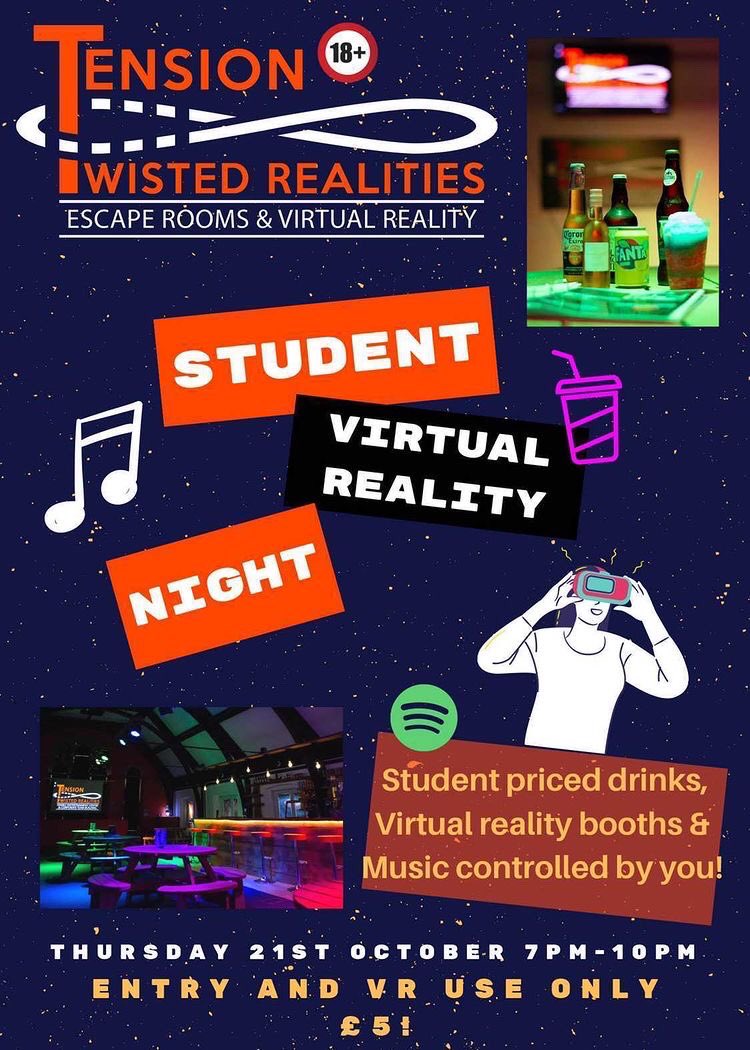 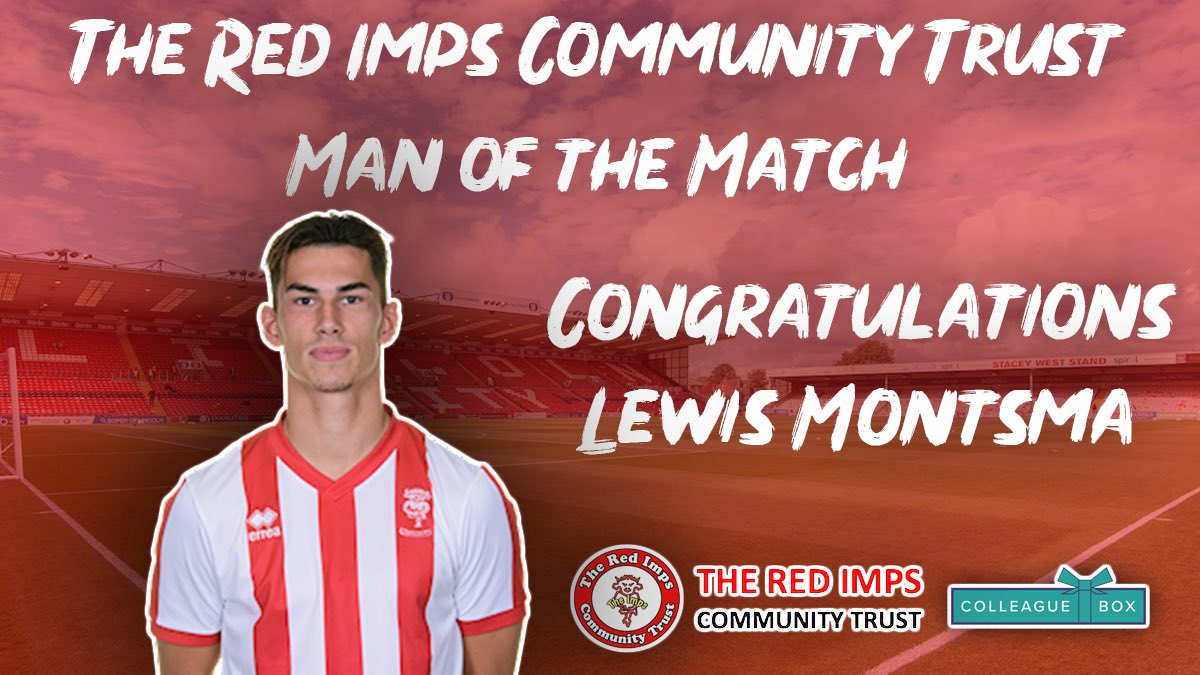 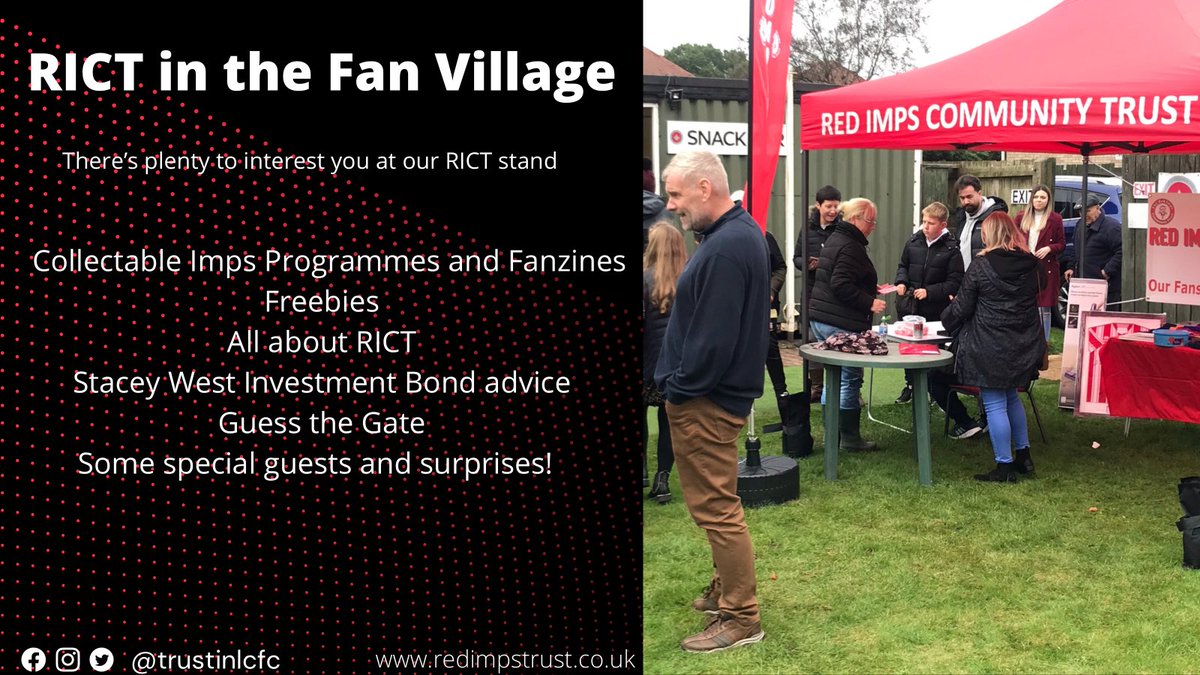 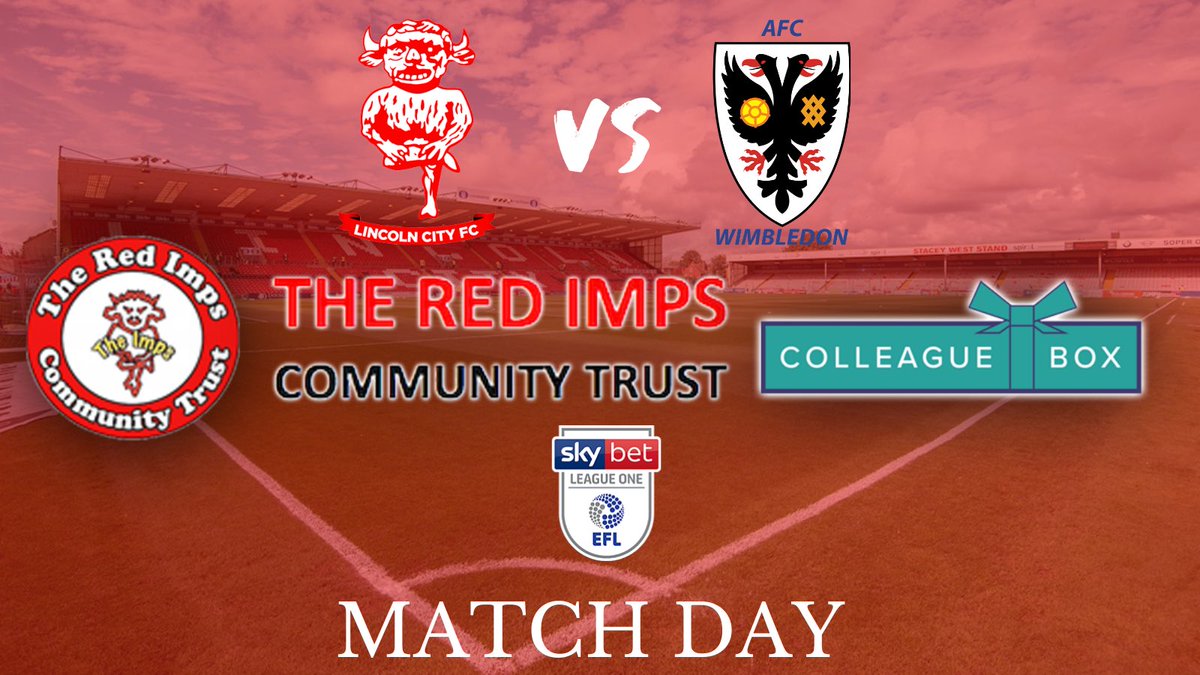 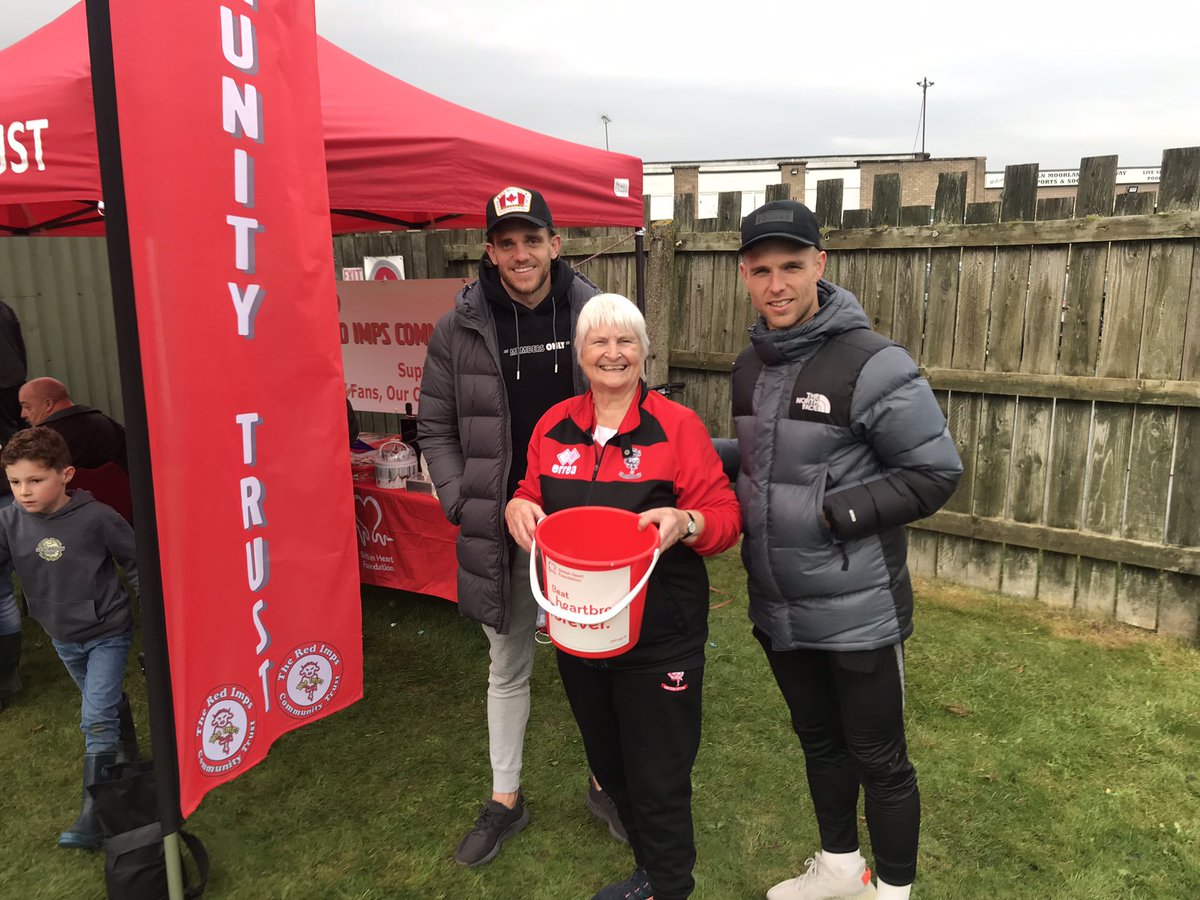